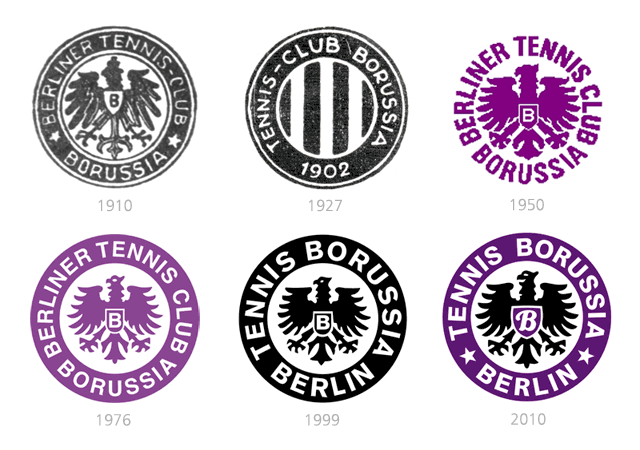 Tennis Borussia, also known as TeBe, is one of Berlin’s famous football clubs. Since TeBe was formed in 1902, the club’s best achievements include several Berlin Championships and particapation in the Bundesliga twice in the 1970s. The club is epitomised by its cosmopolitan attitude, and active youth development. At the moment, the Men’s team plays in the Regionalliga (4th Division) and the youth teams play on high level in Germany. However the best way to learn about us is to come join us at the Mommsenstadion to support the Veilchen!

The story began on the evening of April 9th, 1902. Three young athletes were present in a confectionery shop at Number 13, An der Spandauer Brücke in Berlin Mitte with the aim of merging their respective sport clubs – Kameradschaftliche Vereinigung Borussia and Berliner Tennis- und Ping-Pong-Gesellschaft. The young men present already knew each other well, all being tennis-playing students who were members of the football club Rapide. An agreement was quickly reached, and as the group headed for home at around 9 p.m., there was a new club in Berlin. For the first year of the club’s existence, tennis was exclusively played, however before long the club members realised that football, unlike tennis, was a sport that could be played during the harsh Berlin winter. Before long, the tennis club was also a football club, and it is in this sport that the club has achieved the most popularity.

By the mid-twenties, TeBe was already one of Berlin’s strongest teams. The competition for the Berlin Championship was fierce, especially between TeBe and Hertha BSC, with the result that TeBe had to wait until 1932 for their first football title. In the meantime, there had been several notable successes for the club’s rugby and boxing teams.

The 1932 title could not be defended, as the seizure of power by the Nazis resulted in all Jewish members being forced to leave the club in 1933. As a result, TeBe lost almost a third of its members. However, thanks to a famous 8-2 victory over Hertha BSC in the deciding game of the 1941 Championship, the long wait for another title was finally over.

The Bundesliga – a decade too late for TeBe

In 1952, the jubilee year, TeBe were Berlin’s undisputed top team. Unfortunately the team could not maintain this high level, and by the time the Bundesliga was formed in 1963, Hertha and Tasmania 1900 had seized top spot in Berlin. Although TeBe’s power was diminishing due to serious financial difficulties, it was still a major success to be among the higher echelons of football in Berlin. While teams like Viktoria 89, BSV 92, Blau-Weiß 90, die Füchse, der SSV and Wacker 04 (all of whom played important roles in Berlin football over the last 100 years) sunk slowly but surely into anonymity, TeBe somehow always managed to pull itself out of trouble. This fighting spirit continued though into the Seventies, Eighties and can been seen in TeBe’s never-say-die attitude even today.

The Bundesliga dream was a short one for TeBe. For two years they played against Germany’s elite, and not always without success. Teams like Bayern, Bremen and Kaiserslautern were always beatable for the Veilchen. But it just wasn’t enough.

The Eighties were, without doubt, the most difficult years. Even a brief visit to the Second Bundesliga in 1985 did nothing to dilute the depressing state of the Berlin Regional division.

Things changed somewhat with the fall of the Wall and investment by Jack White and the Göttinger Group. TeBe finally had enough money to aim high. It was all a pipe dream though – despite success on the field in the shape of another promotion to the Second Bundesliga in 1998, TeBe finally had to concede that the co-operation with the Göttinger Group was doing serious damage to the club’s off-the-field image.

Today, though, the club is back in the hands of its members and is playing in the 4th division. There is hope that, through the efforts of individual members and the club as a whole, the still existing difficult financial situation can be eased. 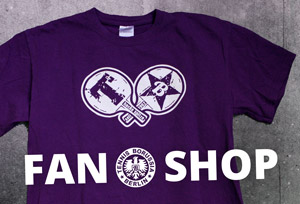 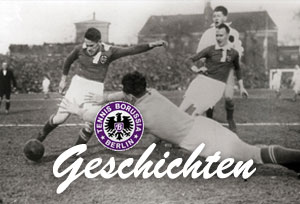 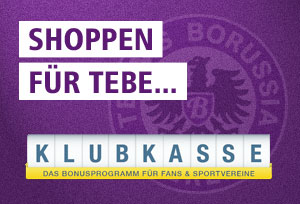